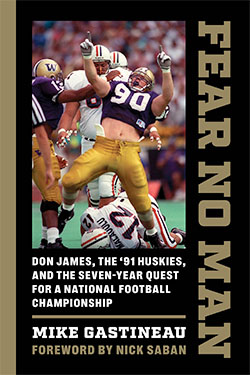 University Book Store is proud to present Mike Gastineau, who will be in conversation with Husky Legend Mario Bailey and signing copies of Fear No Man, new in paperback. This event is free to attend, though registration is required through the link provided. We encourage all attendees to wear masks during the event and maintain social distancing. If you have questions about this event, please contact us at [email protected] Thank you for supporting your local independent bookstore!

About the Book:
In 1984 the University of Washington Huskies won every game but one, ranking second in national polls. For most coaches, such a season would be a career pinnacle. But for Don James second place motivated him to set aside what he knew about football and rethink the game. James made radical changes to his coaching philosophy, from recruitment to becoming one of the first college teams willing to blitz on any down and in any situation. His new approach initially failed, yet it finally culminated in one of the most explosive teams in college football history.

In Fear No Man, Mike Gastineau recounts the riveting story of Don James and the national champion team he built. Undefeated, the 1991 Huskies outscored opponents by an average of 31 points per game on their way to winning the Rose Bowl and a national championship. The team included twenty-five future NFL players, and in Gastineau’s gripping account they come alive with all the swagger and joy they brought to the game. A brilliant examination of one of college football’s greatest coaches and teams, Fear No Man is the inspirational story of an improbable journey that led to one classic and unforgettable season. 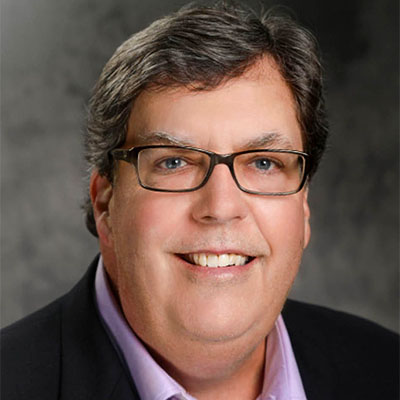 Mike Gastineau has worked as a Seattle sports journalist in radio and print for three decades. His books include Sounders FC, Authentic Masterpiece: The Inside Story of the Best Franchise Launch in American Sports History and Mr. Townsend and the Polish Prince: An American Story of Race, Redemption, and Football. 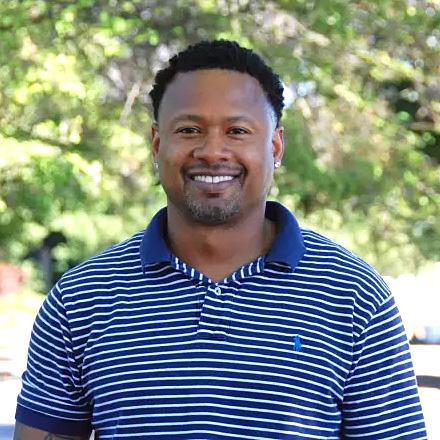 Husky Legend Mario Bailey is a retired American football wide receiver for the 1991 Huskies who played during Don James tenure and their Rose Bowl win.

Fear No Man: Don James, the '91 Huskies, and the Seven-Year Quest for a National Football Championship (Paperback)