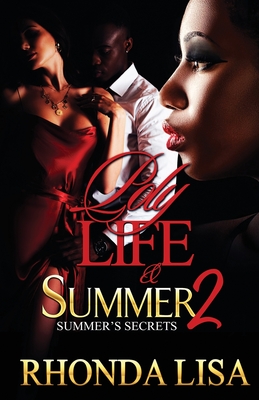 
Usually Ships in 1-5 Days
(This book cannot be returned.)
Deeply entrenched in a heavenly hell of his own making, Xavier Gold is in the sexiest trouble of his life. The target of a sick obsession, he now finds himself helplessly trapped in the sexperiences of a lifetime, the kind that he can't voluntarily walk away from no matter how hard he tries.
Unknowingly caught up in a twisted game of sexcapades, sexploitations, and lies, Xavier struggles to hold on to the woman he's obsessed with while yet another woman fights dirty to maintain her obsessive hold on him. And as he does all he can to maintain his sanity in the midst of all the chaos and war surrounding him, Xavier has no clue that he's fighting twice the battle and twice the demons he originally thought he was.