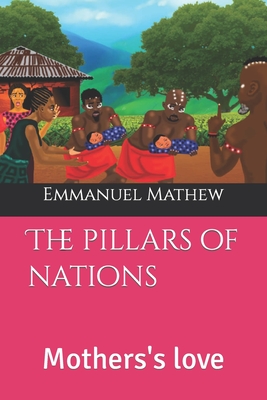 
Usually Ships in 1-5 Days
(This book cannot be returned.)
The king's wife was delivered of a set of twins. One was a dwarf and the other a non-dwarf. As a result of negligence, a calamity occurred twice when each of the twin dwarfs were given birth to. The king banished the dwarfs because of his belief that they were responsible for those calamities. This forced Inka the dwarf to establish his own kingdom far from the non-dwarfs.
After many generations have existed and exited, the existence of the dwarfs became a myth. The killing of twins became a tradition. There was a woman who was lucky to conceive again after seven miscarriages. Unfortunately for her, she gave birth to a set of twins. Liliwa was caught in a dilemma of choosing between following the tradition or fighting against it. She knew deep down in her heart that she only had the last chance of giving birth and the twins were her first set of children.
Read this epic story to know how things unfolded.