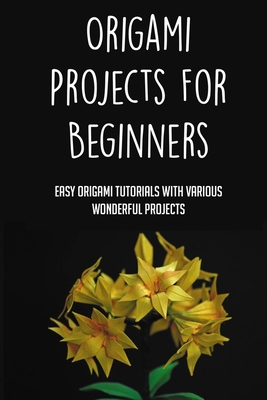 The art of paper folding has existed for at least 14 centuries. While origami is traditionally associated with Japan, scholars dispute the exact date and location of origami's development. European countries, including Spain and Italy. However, while origami's beginnings are somewhat unclear, it cannot be disputed that origami has a rich and fascinating history.

In this book, you will discover:
- The Origins of Origami
- Origami in Japan
- Origami in Other Cultures
- Origami Today
- Basic for folding paper
- Project
- Diamond Base
And so much more

To get started, simply scroll to the top of the page and click the "Buy now with 1-Click" button