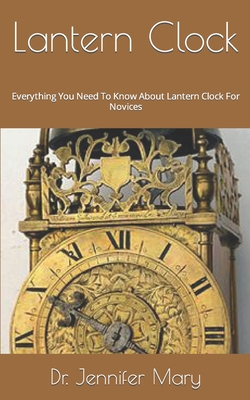 
Email or call for price
it is thought the lantern clock was named thanks to its similarity to a lantern, or derived from the word 'latten', which was a word used for brass in the 17th century, when these clocks were first introduced.
other names are used, including cromwellian clock, because the bell at the highest suggested a cromwellian helmet, and the latter due to four turned columns at each corner of the frame.