I Am Delilah (Paperback) 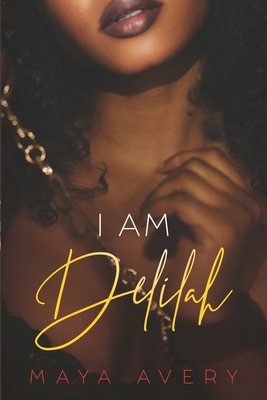 I Am Delilah (Paperback)

The daughter of a habitual cheater and a mastermind of deception, Charlie MacClemore is the HBIC of sex, money, lies, and manipulation. She discovered the "power of the p" at an early age, from a series of explicit episodes, from "jailbird sex" to a violent confrontation that left her nearly unconscious. If nothing else, her past taught her one thing-sex is power, and an explosive weapon she detonates to get whatever she wants from any man or woman who wants her.

Conditioned to keep her heart closed and her legs open, she successfully plays man after man, taking their hearts, ignoring their feelings, and manipulating their souls ... Until it all catches up to her. Charlie finds herself barefoot and pregnant in a nasty jail cell. To past time, Charlie reminisced about her past promiscuity (with her new friends/inmates) sharing stories about how she was the fairy madam of them all. As her luck would have it, her past came back to visit her in jail. What she thought was a sentence of possible redemption, became a sentence of either kill or be killed.