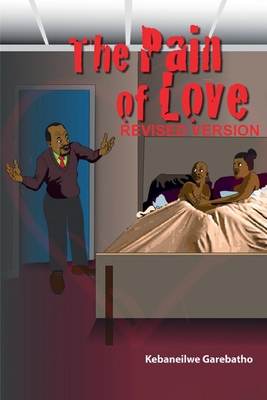 
Usually Ships in 1-5 Days
This book reflects five things which keep a relationship running smoothly especially in Botswana, Africa. Botswana is a middle income country with majority of the people having difficulties in having adequate money. If you are having any problem in your relationship, even if your partner is cheating on you, check within the five things to see what can be the cause of your problem\s. The five things are;