Death of a Salesman (Paperback) 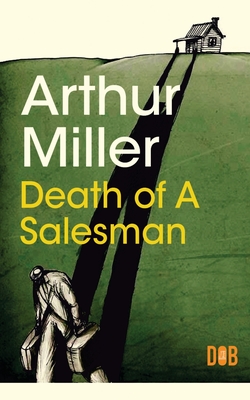 Death of a Salesman (Paperback)

Death of a Salesman is a stage play written by Arthur Miller.

It is a two-act tragedy set in 1940s New York told through a montage of memories, dreams, and arguments of the protagonist Willy Loman, a travelling salesman who is disappointed with his life, and appears to be slipping into senility.

The play contains a variety of themes, such as the American Dream, the anatomy of truth, and infidelity. It is considered by some critics to be one of the greatest plays of the 20th century.

A realistic tragedy critiquing the myths of American capitalism, Death of a Salesman was Arthur Miller's theatrical triumph. a classic of the twentieth-century American theatre, it received the Pulitzer Prize for Drama.