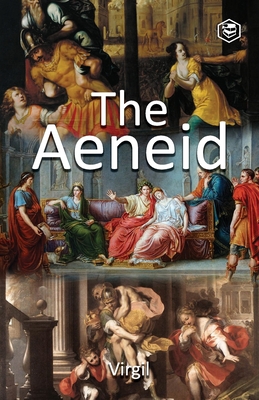 
Usually Ships in 1-5 Days
(This book cannot be returned.)
The Aeneid is a Latin epic poem, written by Virgil between 29 and 19 BC. Aeneid tells the legendary story of Aeneas, a Trojan who travelled to Italy, where he became the ancestor of the Romans. This optimistic vision is accompanied by an undertow of sadness at the price that must be paid in human suffering to secure Rome's future greatness. The tension between the public voice of celebration and the tragic private voice is given full expression both in the doomed love of Dido and Aeneas, and in the fateful clash between the Trojan leader and the Italian hero, Turnus. As a patriotic epic imitating Homer, the Aeneid also set out to provide Rome with a literature equal to that of Greece. Hailed by T.S. Eliot as 'the classic of all Europe'.