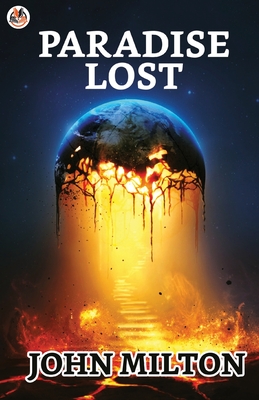 
Usually Ships in 1-5 Days
(This book cannot be returned.)
Paradise Lost is an epic poem in blank verse by the 17th-century English poet John Milton (1608-1674). The first version, published in 1667, consists of ten books with over ten thousand lines of verse. It is considered to be Milton's masterpiece, and it helped solidify his reputation as one of the greatest English poets of his time. The poem concerns the biblical story of the Fall of Man: the temptation of Adam and Eve by the fallen angel Satan and their expulsion from the Garden of Eden. Paradise Lost. Based on true events, this is the harrowing story of a Canadian surfer who gets naively sucked into the glamorous criminal underworld of a Colombian drug cartel ruled by Pablo Escobar.