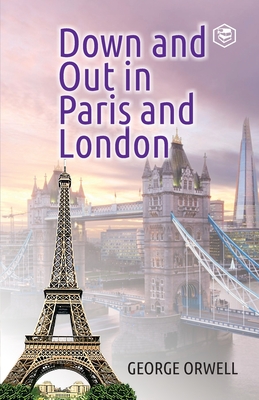 
Usually Ships in 1-5 Days
(This book cannot be returned.)
George Orwell John Brannigan is Professor of English and Head of the School of English, Drama and Film at University College Dublin. He is the author of several books on modern Irish and British literature, including Archipelagic Modernism: Literature in the Irish and British Isles, 1890-1970 (2015), Race in Modern Irish Literature and Culture (2009), and Orwell to the Present: Literature in England, 1945-2000 (2003). He has also authored books on the work of Pat Barker and Brendan Behan. He was editor of the Irish University Review from 2010 to 2016.