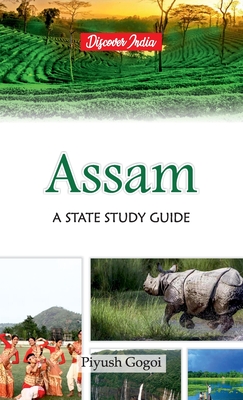 Assam is a state in Northeast India, situated south of the eastern Himalayas along the Brahmaputra and Barak River valleys. Assam covers an area of 78,438 km (30,285 sq mi). The state is bordered by Bhutan and the state of Arunachal Pradesh to the north; Nagaland and Manipur to the east; Meghalaya, Tripura, Mizoram and Bangladesh to the south; and West Bengal to the west via the Siliguri Corridor, a 22 kilometres (14 mi) strip of land that connects the state to the rest of India. Assam is in many ways a country of exceptional interest. Hemmed in as India is, by the sea on the South-east and South-west, and by the lofty chain of the Himalayas on the North, the only routes between it and the rest of Asia which are practicable for migration on a large scale, lie on its North-West and North-east confines, the so-called Aryans, and many later invaders, such as the Greeks, the Huns, the Pathans, and the Mughals, entered India from the North-west from the North-east, through Assam have come successive hordes of immigrants from the great hive of the Mongolian race in Western China.

Assam has Governor Jagdish Mukhi as the head of the state, the unicameral Assam Legislative Assembly of 126 members, and a government led by the Chief Minister of Assam. The state is divided into five regional divisions. The book is an asset for all scholars, researchers, teachers, students and ofcourse, the general readers.