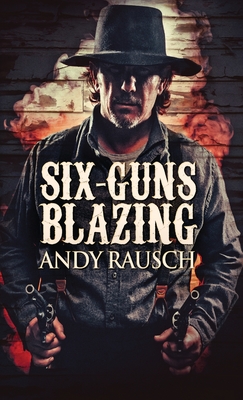 The first, Wyatt Earp and the Devil Incarnate, pits the legendary lawman and his right-hand man, Doc Holliday, against a deadly serial killer leaving a trail of dead bodies in his wake.

The second novella, Emmett Dalton Rides Again , imagines notorious bank robber Emmett Dalton picking up his guns as an elderly man in 1933 and robbing banks alongside the likes of John Dillinger and Machine Gun Kelly.

This book contains graphic violence and is not suitable for readers under the age of 18.