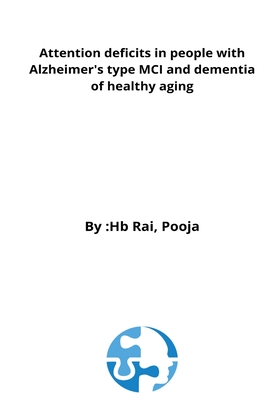 Introduction Cognitive deterioration has been a regressing process in neurosciences. It affects almost all age group of population. The onset of cognitive deterioration has been reported in late 20s. The deterioration seen in late adolescence in making decision, remembering unrelated information, problem in concentrating etc. However, the general cognitive decline starts in elderly with 50 years of age. India is going through a phase of rapid aging. Due to an increase in life expectancy, the population of elderly is exponentially increasing. In 2010 the population of elderly in India was more than 1.6 million and is projected to reach 158.7 million in 2025. The elderly faces deterioration in respiratory, circulatory, digestive, excretory, nervous etc. physiological system. The effect of decline in physiological system in ageing is due to the shrinks in neurons in brain by 1 percent every year which results in cognitive deterioration in older adults. Cognitive ageing is an inevitable process of life which results in several problems related to everyday activities. The cognitive domains affected in elderly are episodic memory like remembering recent events, attention like problem in paying focus on a task, etc. Cognitive aging is first marked with the most frequent problem of decline in episodic memory. The episodic memory deficit exhibited in difficulty in recalling memory related with experience and events in individual‟s past. The decline in cognitive abilities due to aging have been explored in past and have examined the role of attentional resources in cognitive deficit in aged people. The study revealed that decline in episodic memory is due to the reduced attentional resources in older,