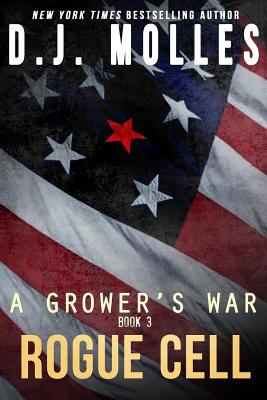 ...THE BLOOD OF PATRIOTS AND TYRANTS. The country has become a war zone, and with a Coalition troop surge imminent, the resistance is on the ropes. Walter is in the city of Durham, fighting to survive. He has no idea that his wife, Carolyn, is only miles away, desperately trying to find him. She has information on a special target--a last ditch mission that could turn the tide for the resistance. And Walter may just have access to the only team of fighters capable of pulling it off. But Carolyn is not the only one trying to find Walter. A ruthless federal agent named Goring is obsessed with destroying the Baucom family. He has already murdered Walter's father, and he aims to capture Walter by any means necessary. And he has the means. Because he has Walter's brother.