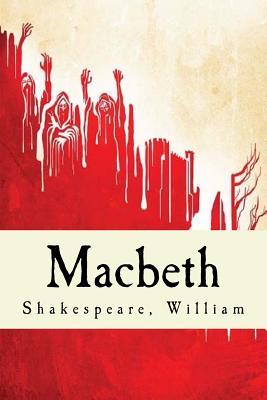 
Usually Ships in 1-5 Days
(This book cannot be returned.)
Macbeth is among the best-known of William Shakespeare's plays, and is his shortest tragedy, believed to have been written between 1603 and 1606. It is frequently performed at both amateur and professional levels, and has been adapted for opera, film, books, stage and screen. Often regarded as archetypal, the play tells of the dangers of the lust for power and the betrayal of friends.