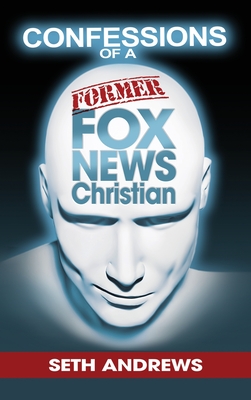 Seth Andrews idolized Rush Limbaugh. He listened to Glenn Beck. He read Ann Coulter. He watched Fox News. He was an evangelical Christian once tethered to right-wing media, which constantly warned of an attack on American values by liberals and secular humanists.

Today, Seth is a liberal and secular humanist.

This book explores the Fox News culture, which both reflects and informs American conservatism, shaping public opinion on important issues like religion, government, race, foreign policy, war, protest, LGBT rights, and the Constitution. It's an expos of conservative media's "closed systems" which constantly feed on (and feed into) public outrage, ignorance, bigotry, and fear.

It's also the story of one man's personal journey into a larger and better world.