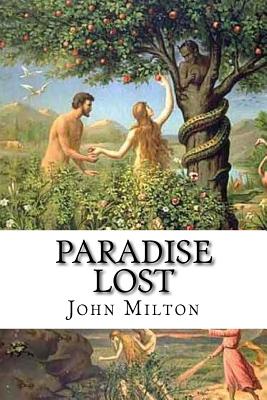 
Usually Ships in 1-5 Days
(This book cannot be returned.)
The poem concerns the biblical story of the Fall of Man: the temptation of Adam and Eve by the fallen angel Satan and their expulsion from the Garden of Eden. Milton's purpose, stated in Book I, is to "justify the ways of God to men". In his introduction to the Penguin edition of Paradise Lost, the Milton scholar John Leonard notes, "John Milton was nearly sixty when he published Paradise Lost in 1667. The writer] John Aubrey (1626-97) tells us that the poem was begun in about 1658 and finished in about 1663. But parts were almost certainly written earlier, and its roots lie in Milton's earliest youth.