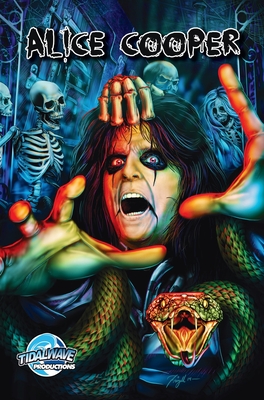 Alice Cooper is a man, a band, and an idea that took on a life of its own, a voice for shock and glitter rockers whose influence created stars like Marilyn Manson and KISS. Behind the paint, the boa constrictors, and the staged executions is a man whose creative energies gave rise to a legend. Half truth, half fiction, Alice Cooper defines fame.