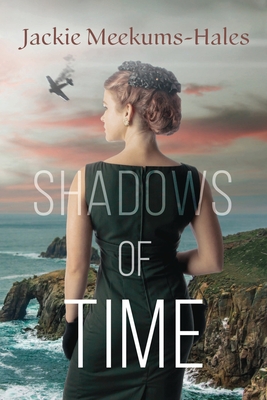 A successful business woman in Australia, when her mother, Maggie Mitchell, suddenly dies, Cathy returns to her roots in rural Yorkshire for the funeral. Here, she hopes to rekindle the closeness she once had with her sister, June, and to rediscover the freedom of her childhood. Cathy and June are confronted by revelations of their mother's hidden past, as the will reveals the existence of an unknown sibling, and all is not as straightforward as Cathy had hoped. Maggie's own story unfolds in a flashback to the complexities of her life between 1945 and the birth of her daughters, and as the sisters' understanding grows, the shadows cast by the past become apparent.

Meanwhile, two young women have been engaged in taking DNA tests, with unexpected results, and Bob Thompson's grandson has asked for a family tree, prompting him to investigate the truth of his parentage. His attempts are stalled by a car accident, but further coincidences are revealed during a nostalgic convalescent trip to Cornwall.

As the story develops, the families are linked through a past they did not know they shared, and it becomes clear that changing the illusion of the past changes the direction of the future.