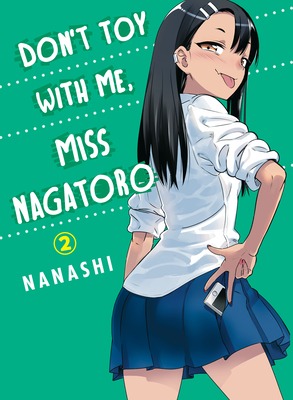 
Usually Ships in 1-5 Days
Nagatoro is back and toying with Senpai more than ever...and the two only seem to be getting closer to something more than “just friends.” Armed with a lollipop, a bathing suit, and an ear-piercing gun, Nagatoro just might send Senpai—and herself—over the edge.
Nanashi began their career by posting artwork on Pixiv, which is a online community platform for artists and members can provide feedback. Nanashi posted early versions of Nagatoro san which gained popularity with the fans and was picked up by online manga platform, Magazine Pocket (owned by Kodansha).