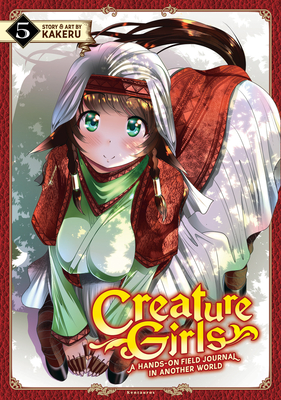 
Usually Ships in 1-5 Days
Thrown into a strange fantasy world alongside his best friend Daisuke, Taishi Oritsue has a laundry list of problems: a strained relationship with his maids, having to flee his kingdom, and then an encounter with a group of particularly hostile goblins! He does his best to settle into goblin life, but when adventurers come knocking, he's in for even more upheaval! It's time for Taishi to get some of that otherworldly harem action!
KAKERU is a prolific Japanese manga creator best known for series including Mahou Shoujo Pretty Bell, Tenkuu no Tobira, Creature Girls, and Into the Deepest, Darkest Dungeon.