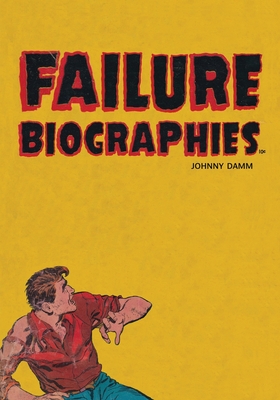 One artist's quixotic quest to clone Martin Luther King, Jr. A pioneering silent film director pushed from the industry by her controlling husband. A writer who tries to write popular fiction but ends up in the avant-garde.