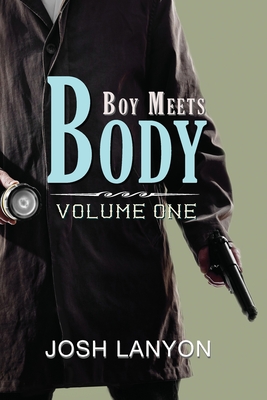 Cards on the Table
Fifty years ago a glamorous Hollywood party ended in murder--the only clue a bloody Tarot card. Reporter Timothy North is trying to find out what happened that long ago summer's night.
Mummy Dearest
Drew Lawson is racing against the clock. He's got a twenty-four-hour window to authenticate the mummy of Princess Merneith. If he's not at his boyfriend's garden party when that window closes, it'll be the final nail in their relationship's coffin.
Don't Look Back
Peter Killian, curator at Constantine House in Los Angeles, wakes in the hospital to find himself accused of stealing a Tenth Century Chinese sculpture.
Kick Start
Former DS Agent Will Brandt is finally braced to bring his partner in work and romance Taylor MacAllister home to meet the folks. Unfortunately, not every member of the Brandt clan loves Taylor the way Will does.