The Inborn Absolute: The Artwork of Robert Ryan (Hardcover) 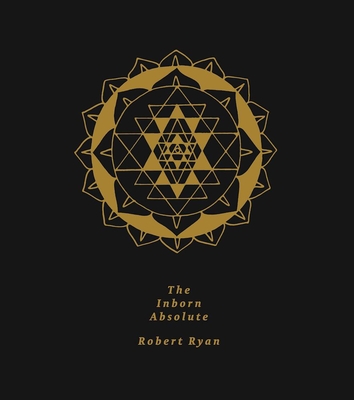 The Inborn Absolute: The Artwork of Robert Ryan (Hardcover)


Email or call for price
This monograph delves into the career of celebrated artist Robert Ryan. From his early roots as a musician and painter, he discovered tattooing and quickly became one of the preeminent artists in that realm. His work reveals a deep mastery of the American tattooing tradition while creating a mystical and fantastic world full of unique takes on Eastern religious iconography. The book covers two decades of stunning paintings & tattoos, interviews with art and music luminaries about his work and subject matter, detailing Ryan's personal journey and progression as an artist.

Robert Ryan lives in Asbury Park NJ where he has been painting and tattooing for 20 years, taught in the classic traditional American style of bold line, heavy shading and solid field of color. His knowledge of Eastern Spirituality, Western Mysticism, and Amazonian Shamanism are all distilled through the filter of this powerful folk tattoo aesthetic. Robert's work has been featured in many galleries, schools, and publications world wide. As a musician he has released albums with the bands Lord Sterling, Out Like Lambs, and Harmonize Most High as well as his solo effort American Cloud Songs. Continuing to take many pilgrimages to India, Nepal and Peru, learning from Curanderos, Sadhus, Tantrics, and Monks, his work has tapped into a hidden knowledge which can only be passed down through the oral traditions and ancient practices.