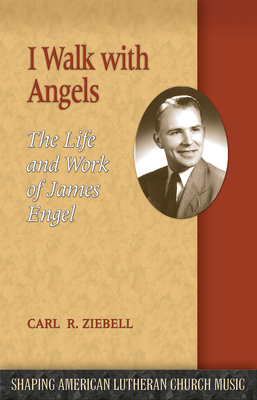 James Engel (1925-1989) was a part of the generation of musicians who shaped Lutheran church music during the mid-to-late-20th century. As such, he played an important role in the history of Lutheran church music. Engel was known by his colleagues and students as an excellent musician, choir director, composer and teacher. He had a positive influence on the next generation of Lutheran musicians. In his later years, he became well-known as a composer of church music. His organ and choral works have been performed by many musicians through the years. One of Engel's signature choral works is titled "I Walk with Angels."