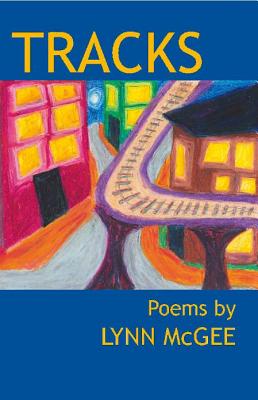 
Email or call for price
Poetry. LGBTQIA Studies. Women's Studies. The tracks of which Lynn McGee writes are both literal and metaphorical. Many of her poems are based on observations along her daily commute on the New York City subways, and she captures both the urban landscape and her fellow riders with great sensitivity--particularly those marginalized by race or sexuality. But in a greater sense she writes of the tracks that we each leave in one another's lives, and particularly those left by her sister who died too young of a brain aneurysm, whose memory haunts her commutes. These are poems of passage, through space and time, light and dark, through life and beyond it, and McGee exhorts us to breathe in each moment along the way. The schedules of ghosts / are more erratic than trains, she observes in the title poem. Even the living / stall in dark places, hurtle / toward light. In the face of
uncertainty, of mortality, our best hope, as she puts it in her closing poem, is to Come home safely tonight to our chaos, / walk quickly from light to light. / I listen for footsteps, the iron gate closing, / knuckles of hinges, the dark vines behind you. Lynn McGee's poems are precise, incisive, and profound. Her subjects are on their way somewhere else. You will want to linger, watching alongside her.--Pamela Davis.