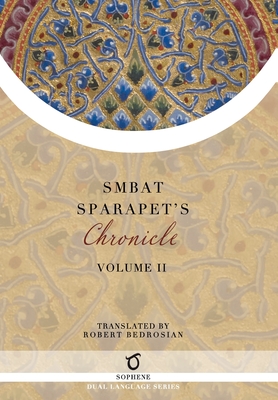 Translated into English by Robert Bedrosian.