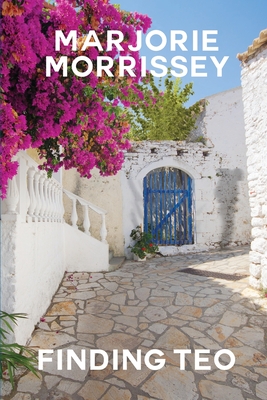 Can a contemporary Australian family find a long-lost boy?

Finding Teo, is narrated by three women (Peia, Jo and Anna) from three different generations of a Greek-Irish Australian family.

Anna is thirty and feels stuck at work and home. She then lands a job in Athens to cover international news stories and to fly away from her extended Greek-Irish Australian family. Just before she is due to leave, her grandmother has a stroke and the significance of finding Teo begins to surface.

Anna discovers in Greece that she had been living in Australia with an international story all her life. Alongside this she is struck by the defined difference between the 2015 international impasse on refugee settlement and the open arms and hearts of Australia and other countries to resettle children after the Greek Civil War.