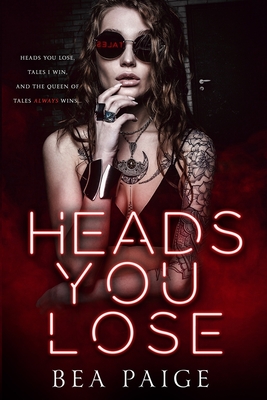 Once upon a time Tales was my home.

I was the second in command and the best goddamn fighter the club had ever seen.

Until one day I lost trying to protect the princess from the true monster of this f*cked-up fairy tale.

She shunned me, sent me away.

Now I'm back to tell her the truth, not some tale full of half-truths and lies.

I'll do whatever it takes to win her over, because if there's one thing I know for sure, it's that this beast's heart only beats for one woman.

The Queen of Tales.

This is book two of Grim & Beast's duet. You may recognise these characters from the Academy of Stardom series.