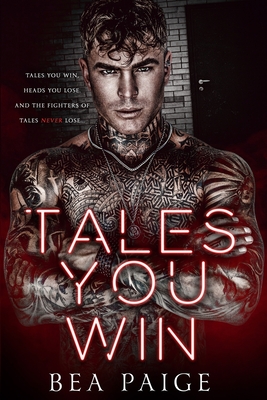 A nickname given to me by my father, the Ruler of Tales, an East End underground fight club.

Tales you win. Heads you lose.

And the fighters of Tales never lose.

The men my father ruled were his faithful soldiers sworn to protect the club, him, me.

Until one day, his most loyal soldier, Beast, makes a decision that changes my story forever.

But this is no fairy tale and I don't own a crown.

This is real life. Bloody, violent, and filled with alpha men who use their fists to settle every dispute.

And if the man who calls me Princess thinks he can break my heart and get away with it, he can think again.

This is Grim and Beast's love story. You may recognise them from Academy of Stardom series.