Adrift: The Curious Tale of the Lego Lost at Sea (Hardcover) 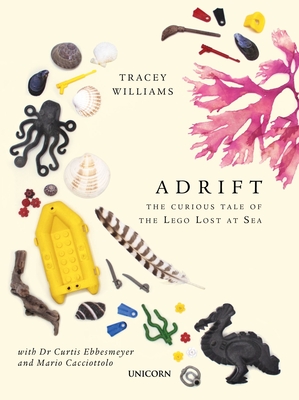 Adrift: The Curious Tale of the Lego Lost at Sea (Hardcover)


Usually Ships in 1-5 Days
, In 1997 sixty-two containers fell off the cargo ship Tokio Express after it was hit by a rogue wave off the coast of Cornwall, including one container filled with nearly five million pieces of Lego, much of it sea themed. In the months that followed, beachcombers started to find Lego washed up on beaches across the south west coast. Among the pieces they discovered were octopuses, sea grass, spear guns, life rafts, scuba tanks, cutlasses, flippers and dragons. The pieces are still washing up today.,