What Is To Be Done? (Paperback) 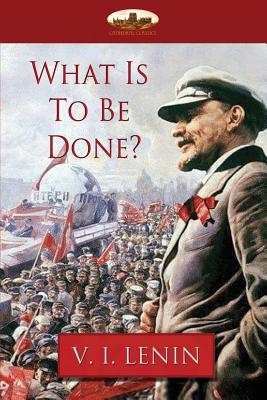 What Is To Be Done? (Paperback)

This is Lenin's seminal text on social revolution and how to achieve it, published some 16 years before Russia's October 1917 Revolution. His plan to overturn the Czar's ruthless autocratic regime proposes the establishment of a cadre of "professional revolutionaries" with the necessary skills and experience to counter the regime's secret police.

Lenin derides trade unionists as "wretched amateurs", arguing that a struggle for simple economic betterment is not enough, nor are patchwork reforms - what is needed is the complete overthrow of the political system. Lenin's "professional revolutionaries" are not so much 'shock troops' of violent rebellion as educated activists who will awaken the workers' class consciousness, leading them to reject western-style political factions and to work within the Party to achieve the dictatorship of the proletariat.

Essential reading for anyone wishing to understand the October Revolution and the ensuing upheavals of the twentieth century.