Michael Jackson All the Songs: The Story Behind Every Track (Hardcover) 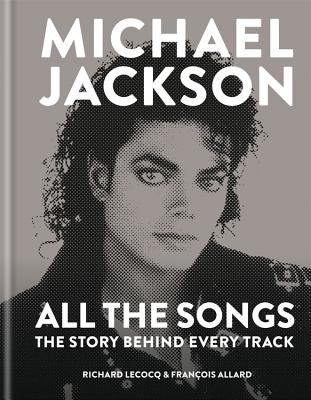 Michael Jackson All the Songs: The Story Behind Every Track (Hardcover)

This is the only book that tells the story behind every single song that the King of Pop ever released - from his formative years with the Jackson Five to his incredible and much-loved output as a solo artist. Over 200 songs, videos and revolutionary dance moves are analysed, uncovering the fascinating stories around their creation and allowing fans the chance to truly understand the artistry behind them.