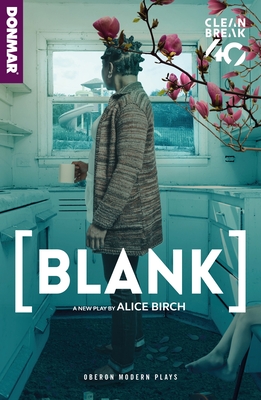 She can't stay awake.
She sold drugs.
She's good at interrogations.
She drinks in the mornings.
She ate a rabbit.
She smashed up a shop.
She stabbed a man.
She used a hammer.
She had a baby.
She can't find her mother.
She's covered in blood and doesn't know why.

Alice Birch's heartbreaking new play reaches across society to explore the impact of the criminal justice system on women and their families.
Alice Birch is the winner of the Arts Foundation Award for Playwriting 2014, the co-winner of the George Devine Award for Most Promising Playwright 2014 and was shortlisted for the Susan Smith Blackburn Award in 2012 and 2015. Theatre includes: La Maladie de la Mort (Bouffes du Nord); Anatomy of a Suicide (Royal Court), Schatten (Schaubuhne); Revolt. She Said. Revolt Again. (RSC/Soho Rep), Ophelias Zimmer (Royal Court/ Schaubuhne, Berlin), We Want You to Watch (National Theatre), Little Light (Orange Tree), Little on the inside (Almeida/ Clean Break) and Many Moons (Theatre 503). Film includes Lady Macbeth for the BBC, BFI and Creative England which was the winner of the International Critics' Prize at San Sebastian Film Festival 2016, the Best First Feature at Zurich Film Festival 2016, Best Screenplay at Turin Film Festival 2016 and Best Screenplay at the British Independent Film Awards 2017.