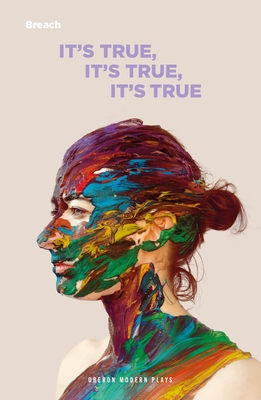 Based on surviving court transcripts, this new play dramatises the seven-month trial that gripped Renaissance Rome, and asks how much has changed in the last four centuries. Blending myth, history and contemporary commentary, this is the story of how a woman took revenge through her art to become one of the most successful painters of her generation.
Breach creates politically engaged, formally innovative live performances that cross disciplines and mash up different media. A collaboration between theatre-makers and a video artist, Breach has been described as "a young company with a strong creative identity" by The Stage and won the 2015 Total Theatre Award for an Emerging Artist or Company with The Beanfield, and a Fringe First in 2017 with TANK and again in 2018 for It's True, It's True, It's True.