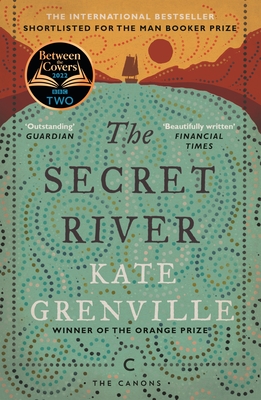 London, 1806. William Thornhill, happily wedded to his childhood sweetheart Sal, is a waterman on the River Thames. Life is tough but bearable until William makes a mistake, a bad mistake for which he and his family are made to pay dearly. His sentence: to be transported to New South Wales for the term of his natural life. Soon Thornhill, a man no better or worse than most, has to make the most difficult decision of his life.
Kate Grenville's bestselling novel The Secret River received the Commonwealth Writers' Prize, and was shortlisted for the Man Booker Prize and the Miles Franklin Literary Award. The Idea of Perfection won the Orange Prize. Grenville's other novels include Sarah Thornhill, The Lieutenant, Lilian's Story, Dark Places and Joan Makes History.