Here and There (Paperback) 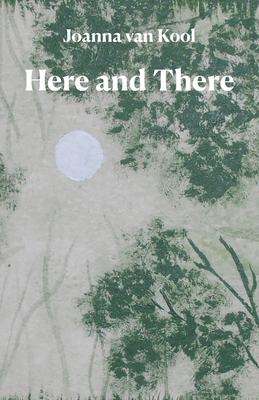 Here and There (Paperback)

Here and There is Joanna van Kool's second poetry collection. When copies of her first collection, Now and Then, reached England, some readers there said she was sometimes too confrontational, but that is exactly what she intended. She has a keen sense of injustice to both humans and animals and encourages others to maintain the rage towards man's often apathetic indifference. At times she appears to see the world through different eyes and is sadly disappointed by what she finds. She glories in the natural world and finds great joy in its beauty, but says she is often frustrated by her inability to find the right words to capture its magic. It is clear that Joanna especially loves both trees and birds and she has said that without those marvels our lives would be depressingly grey and empty. Joanna believes that poetry, unlike a novel, should be read in small bites, with each poem given time for digestion and thought. She hopes that this current offering gives pleasure and reason to pause for thought.