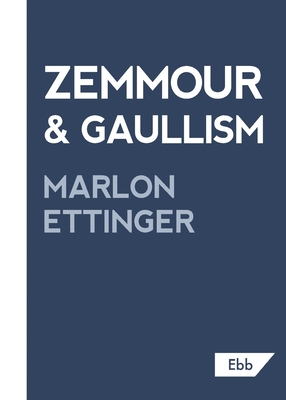 ric Zemmour is an apparent contradiction - widely viewed as a dissident racist, he's a Jewish Algerian Berber whose family comes from North Africa. Even more transgressive for the French political establishment, he views himself as the legitimate heir of Charles de Gaulle - the sanctified World War II resistance leader and founder of the Fifth Republic. But a look at de Gaulle's political history, particularly his policy towards French Algeria in the years from 1958-1962 and his declaration that he "would like there to be more French babies and fewer immigrants," reveal the extent of Zemmour's affinities with de Gaulle.

Zemmour's candidacy for the 2022 French presidential election is based on the white supremacist idea that Christian France is disappearing and being replaced. The culprit, according to Zemmour, is mass immigration, an explicit "great replacement" of the native French population. Yet his admiration for de Gaulle reveals that Zemmour is no deviation from the traditions of the Fifth Republic but its culmination.