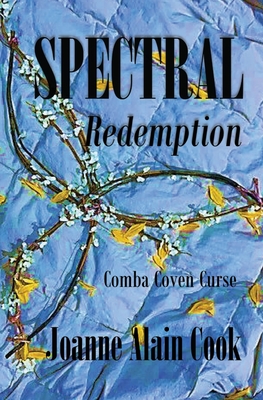 Spectral Analysis, a ghost hunting TV show, has entered into a developmental stage to create new devices to record the paranormal. This givesTV star Kiki Mellow time to reconnect with her pagan coven, where it's revealed an ancient curse is playing out and that cast member Janine Stinger may be a key player in resolving that old mandate. As dark forces bend their actions toward a pattern of love, betrayal and death, Kiki wonders who will succumb next? Kiki? Janine? Or will the curse take them both? The story concludes when Spectral Analysis heads to Scotland to investigate spectral energy on the island of Skye and every ghostly message becomes clear as the final dark act is at hand. Elements of the curse demand that someone must kill and someone must die. Someone will be the last to fulfill the dictum, but who will it be?