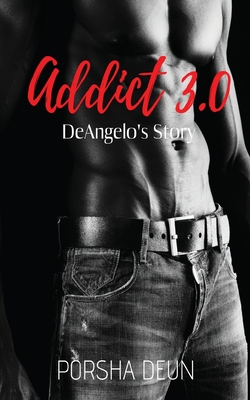 The sanity of the sanest person of Destiny's reverse harem is pushed to its limits. Grieving his brother, DeAngelo has a host of enemies to deal with, mainly, his own guilt and the revengeful Andre. Stuck in a circle of lust and hate, DeAngelo has a hard time coping with his brother's death.

In the third installment of the Addict Series, we pick up with Destiny's murder trial, where DeAngelo is one of the star witnesses against his former lover. DeAngelo will question his mental stability as he enters the fight of his life with the demons from his very recent past.