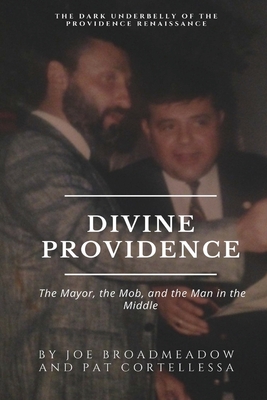 The Dark Underbelly of the Providence Renaissance

The 1970's saw the rise of a powerful new force in Providence (RI), replacing the once inviolate stranglehold of the Mob.

Driven from office by one scandal, returned to office on a wave of nostalgia, Cianci and Providence are forever linked.

One man was there for it all. Pat Cortellessa, who went from a small time club owner and Cianci ally with a view of the darkside of the Mayor to one of Cianci's most ardent opponents.

This is his story. One never before told.