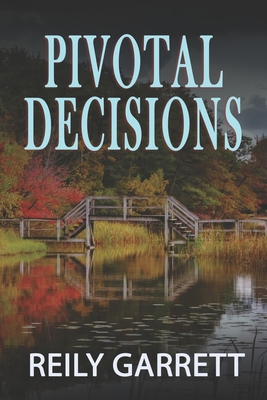 She carries a gun for a living...
But never expected to become a target.
On an early morning hike in a secluded section of the Everglades, Sabine Guidry discovers her childhood friend sitting by one of the numerous canals. The only problem is-he's dead. A note attached to his shirt declares him the first of many, unless she finds and returns a technological prototype. Her duties in Florida's FWC demands facing all sorts of slithering and ravenous creatures, but the most dangerous by far are the two-footed varieties. Six years ago, Detective Coyote Waylin left the southern beaches for the wilds of Pennsylvania's mountains and small town living, but a call from his estranged brother forces him to return south to face a vengeful killer in a twisted game of cat and mouse. Facing impossible odds, Coyote and Sabine wade through lies, betrayal, and deception while skirting the long term infatuation threatening to derail them at every turn.