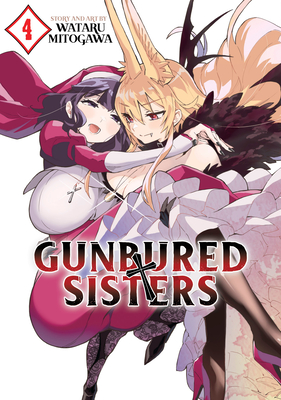 This is book number 4 in the GUNBURED × SISTERS series.

Dorothy, seeking revenge for the murder of her wet nurse, discovers a shocking truth—Maria’s long-lost sister, Noelle, is the culprit! To make matters worse, time is running out to stop the Night of the Eclipse!