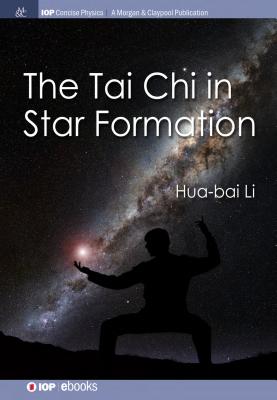 
Usually Ships in 1-5 Days
Tai Chi, a Chinese martial art developed based on the laws of nature, emphasises how 'to conquer the unyielding with the yielding.' The recent observation of star formation shows that stars result from the interaction between gravity, turbulence and magnetic fields. This interaction again follows the natural rules that inspired Tai Chi. For example, if self-gravity is the force that dominates, the molecular cloud will collapse isotropically, which compresses magnetic field lines. The density of the yielding field lines increases until magnetic pressure reaches the critical value to support the cloud against the gravitational force in directions perpendicular to the field lines (Lorentz force). Then gravity gives way to Lorentz force, accumulating gas only along the field lines till the gas density achieves the critical value to again compress the field lines. The Tai Chi goes on in a self similar way.