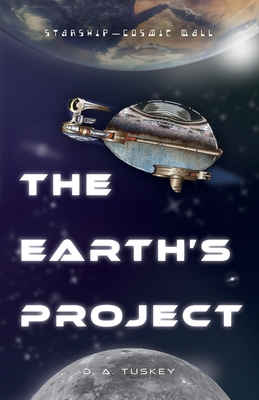 "With all due respect, sir. Have you lost your mind? "

That was the response of Ross Carter when Cadet Captain Keanyn Mathews revealed his plan to have is team cut directly through the Albemarl Swamp in order to gain the advantage over the other teams competing for victory in the "Swamp Maneuver." That victory would go a long way in placing them, at

graduation, with a commission on the earth's contribution as a new member of the Galactic Legion, The Starship Cosmic Mall. However, there was a small but determined group dedicated to it's failure and they would stop at nothing short of sabotage