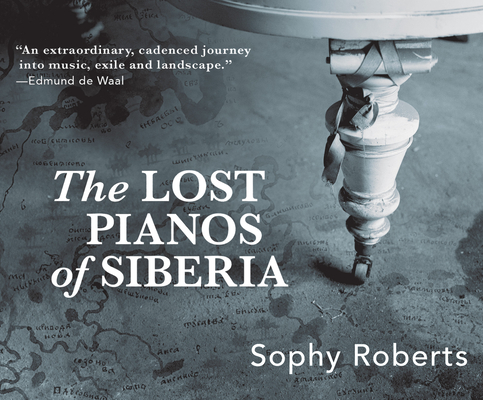 
Email or call for price
Siberia's story is traditionally one of exiles, penal colonies, and unmarked graves. Yet there is another tale to tell.Dotted throughout this remote land are pianos?grand instruments created during the boom years of the nineteenth century, as well as humble, Soviet-made uprights that found their way into equally modest homes. They tell the story of how, ever since entering Russian culture under the westernizing influence of Catherine the Great, piano music has run through the country like blood.How these pianos traveled into this snow-bound wilderness in the first place is a testament to noble acts of fortitude by governors, adventurers, and exiles. Siberian pianos have accomplished extraordinary feats, from the instrument that Maria Volkonsky, wife of an exiled Decembrist revolutionary, used to spread music east of the Urals to those that brought reprieve to the Soviet Gulag. That these instruments might still exist in such a hostile landscape is remarkable. That they are still capable of making music in far-flung villages is nothing less than a miracle.The Lost Pianos of Siberia is largely a story of music in this fascinating place, following Roberts on a three-year adventure as she tracks a number of different instruments to find one whose history is definitively Siberian. Her journey reveals a desolate land inhabited by wild tigers and deeply shaped by its dark history, yet one that is also profoundly beautiful?and peppered with pianos.