Gun Rights: Finding the Balance (In the Headlines) (Library Binding) 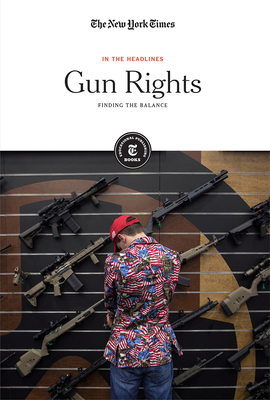 Gun Rights: Finding the Balance (In the Headlines) (Library Binding)


Email or call for price
As the Second Amendment to the U.S. Constitution, the right to bear arms may be considered a founding tenet of American life. The expression of that right, however, has generated no end of debate. The association of guns with injury, murder, suicide, and accidents has prompted activists and lawmakers alike to propose and pass regulations about who can buy guns and how they can be used. While one segment of the population wants to ban guns altogether, another bristles at any infringement at all. In between both extremes are multiple issues and perspectives that this thought-provoking collection of articles examines in depth. Media literacy questions and terms are included to help readers further analyze news coverage and reporting styles.