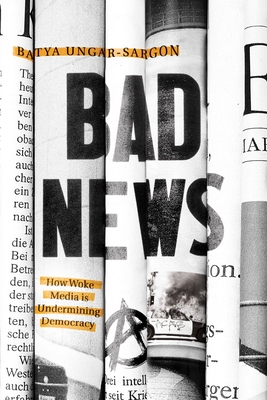 
Coming Soon - Available for Pre-Order Now
Batya Ungar-Sargon is the deputy opinion editor of Newsweek. Before that, she was the opinion editor of the Forward, the largest Jewish media outlet in America. She has written for the New York Times, the Washington Post, Foreign Policy, Newsweek, the New York Review of Books Daily, and other publications. She has appeared numerous times on MSNBC, NBC, the Brian Lehrer Show, NPR, and at other media outlets. She holds a PhD from the University of California, Berkeley.