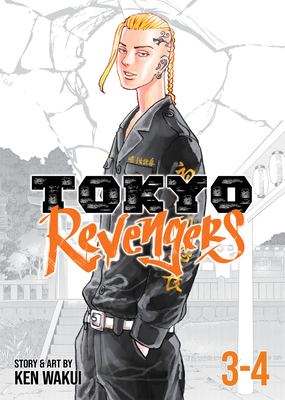 This is book number 2 in the Tokyo Revengers series.

After leaping 12 years into his past, Takemichi has now fallen in with two leaders of the Toman gang, Mikey and Draken. He’s failed to avoid an encounter with the opposing Moebius gang, and a Toman member ends up in jail for assault! A schism splits Toman, with Mikey on one side and Draken on the other. Takemichi mediates between them, but not everybody gets the message, and the festival night of August 3rd is set as the day Draken dies! Will Takemichi be able to save Draken’s life when he doesn’t even know who wields the knife?
Ken Wakui is a manga creator from Japan. He specializes in stories about Japanese youth gangs, most notably Tokyo Revengers, after he was part of the gang subculture himself in his earlier years.